Wondering if hemp flower is legal in your state? Find your state in the list down below and learn if you are living in a hemp-flower friendly state.

CBD flower is a fantastic, non-intoxicating herb with great benefits that looks and smells like marijuana. And although people love hemp flower and it’s legal on a federal level, some states have decided to ban smokable flower.

The signing of the 2018 Farm Bill put hemp among other agricultural commodities. The plant lost its status as a Schedule I drug from the Controlled Substances Act due to its non-intoxicating properties.

The new law proposed for state governments to regulate hemp production. Some states immediately passed hemp bills, some allowed hemp production but banned products derived from the plant, and others are still making progress.

The situation with hemp is complicated and brings lots of unknowns for the consumer. If we are considering the definition of hemp given in the Hemp Farming Act:

“The term ‘hemp’ means the plant Cannabis sativa L. and any part of that plant, including the seeds thereof and all derivatives, extracts, cannabinoids, isomers, acids, salts, and salts of isomers, whether growing or not, with a delta-9 tetrahydrocannabinol concentration of not more than 0.3 percent on a dry weight basis,” then we can conclude that makes hemp flower legal. [2]

What about CBD smokables?

As of writing this article, the FDA hasn’t issued a statement on smokables, including vape pens, hemp cigarettes and hemp pre-rolls.

So, until clear guidelines are provided, distributors may mitigate the risk of offering CBD smokables as hemp-derived products to consumers by not making any medical claims. [3]

This means that hemp flower laws vary in each state, but the hemp bud is mostly unregulated.

Is Hemp Legal in My State?

So far,  more than 40 states have legalized hemp. Some states allow hemp production for research purposes only, while others ban it altogether.

These states have legalized hemp production, but the use of hemp-derived products such as CBD flower and other CBD products are unclear or banned.

States Where Hemp is Illegal to Grow

In these states, the efforts to pass hemp laws that allow commercial hemp farming have failed several times. Commercial hemp is illegal in:

What the New Laws Mean for Hemp

The new law opens various possibilities not only for hemp consumers but farmers as well.

Hemp can be used as medicine, for food, beverages, furniture, and even car parts, making the crop a great new alternative to elevating farming and agriculture.

The most notable change is that hemp is now an agricultural commodity. According to the Bill, any product, including hemp-derived CBD, that comes from hemp is legal.

That being said, state governments can impose stricter limitations on hemp-derived CBD products.

So, even though compounds that are derived from hemp are legal, there are some gray areas due to the law still not being explicit.

The intent behind the Farm Bill is to legalize hemp and its derivatives. However, the FDA has still yet to give official guidelines in regulating hemp-derived CBD infused products placed on the market.

The FDA hasn’t approved of sale and marketing of CBD-infused food and dietary supplements. CBD is not allowed to be put into alcoholic beverages and hemp smokables can be an issue because of the resemblance of hemp flower to marijuana. [7]

Things To Be Aware of When Purchasing Hemp

Online purchasing has been safer for hemp flower users. Due to the resemblance to marijuana, some owners of stores that sell different hemp-derived products, including hemp flower, have gotten in trouble.

That being said, owners have not been convicted because hemp flower is legal according to the Farm Bill.

When you buy from Mr.HempFlower.com, your items are discreetly delivered straight to your door.

Use a Reliable Seller

Using a reliable seller is the most important thing. You do not want to get involved with companies that sell hemp flower with levels of THC higher than 0.3%, which are considered marijuana.

If you live in a state that has neutral to very strict laws, make sure to choose a reliable supplier that will include a section of the Farm Bill inside your order, to mitigate risk.

Mr.HempFlower.com is your reliable source of hemp flower. Check out our third-party lab tests and hemp production and rest assured you are getting hemp and not marijuana.

Hemp flower looks and smells like marijuana, so the two get easily confused by the authorities.

Even if your state has the friendliest laws on hemp flower, if marijuana is considered a drug, possession of hemp flower may get you in trouble.

So, try not to drive with it, show it, smoke it, or offer it to others in public.

The hemp market is growing and, unfortunately, is heavily unregulated. Therefore, you want to use a plant that has been grown organically and doesn’t contain any pesticides or other harmful chemicals.

MrHempFlower.com offers you organically grown hemp flower sourced from the best producers in the industry.

Do you need a special license to purchase hemp flower?

No, you don’t need a special license or prescription to buy hemp buds. But, in some states, you have to be over 18 or over 21 to even enter a hemp flower dispensary.

What’s the best state to buy hemp flower in?

Can you purchase hemp flower in a different state than the one you live in?

Yes, you can. Most producers sell their CBD flowers in all 50 states while referring to the 2014 or 2018 Farm Bills. Reliable suppliers like MrHempFlower.com include a notice to law enforcement in each shipment.

Is it legal to grow your own hemp flower?

The Bill has not addressed the federal law regarding residential growing of hemp. You can be allowed to grow hemp only with a license from the state department of agriculture, which comes with plenty of requirements. 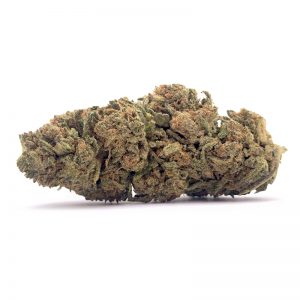 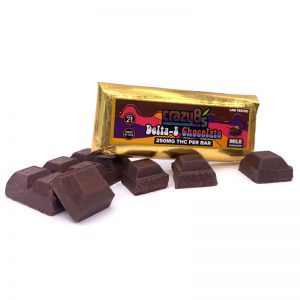 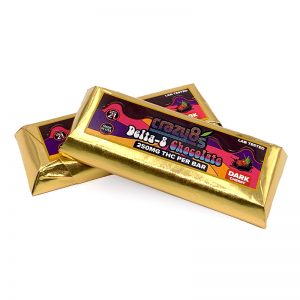 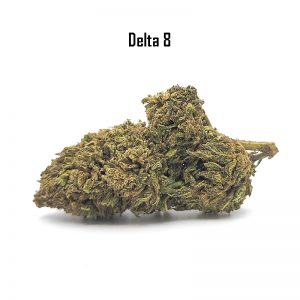 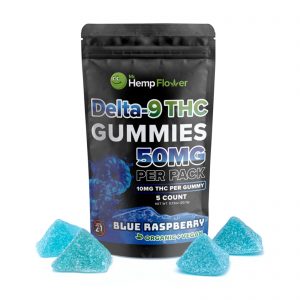 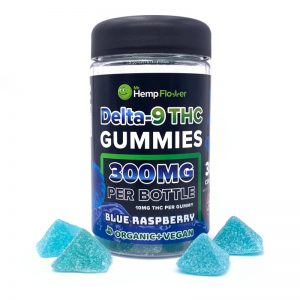 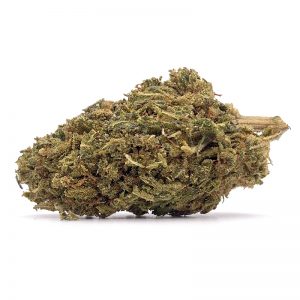 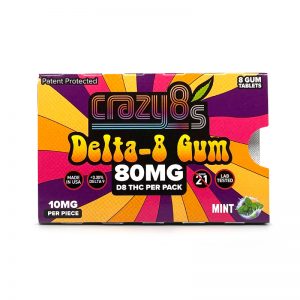 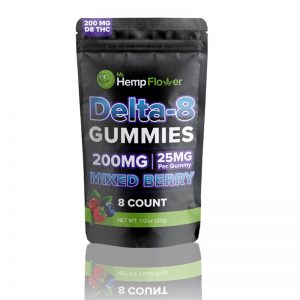