Cannabinoid or cannabis hyperemesis syndrome (CHS) is a novel condition that appears in cannabis users. Left untreated, it can become a severe sickness of recurrent vomiting and nausea. Users often consume cannabis for nausea and vomiting, which makes it harder to recognize the symptoms of this condition.

What is CHS, what causes it, and how to recognize and potentially prevent this condition? This article explains everything you need to know about CHS.

What is Cannabinoid Hyperemesis Syndrome (CHS)?

Cannabinoid hyperemesis syndrome (CHS) is a novel, difficult-to-diagnose condition that affects people who use cannabis, most commonly marijuana. The meaning of the word “hyperemesis” is severe vomiting.

The main culprit for CHS is delta-9 THC, but other cannabinoids can also cause this condition.

This condition was first presented by Allen and colleagues in 2004 and is characterized by recurrent episodes of repeated and severe nausea and vomiting (among other symptoms) after long-term cannabis use.

This is a rare condition that affects daily, long-term users of cannabinoids. So, it’s not a side effect and can lead to health complications (or even be lethal) if not treated on time.

Here’s what the data says:

The exact cause of cannabis hyperemesis syndrome remains unknown.

Researchers are still trying to discover the mechanism that triggers this condition, but long-term marijuana users seem to be most affected by it. Genetics may play a role and make the user more prone to abdominal side effects from cannabis use.

Another theory is that the appearance of CHS may have something to do with the overstimulation of the endocannabinoid system (ECS) and its receptors [4].

This could indicate that cannabinoid receptors may not respond to cannabinoids in the same way after years of use. As a result, the body reacts to cannabinoids in a reverse way by causing vomiting instead of preventing nausea and vomiting as it does during short-term, targeted use.

Which Cannabinoids Cause CHS?

The main cannabinoid that causes CHS is delta-9 THC.

The potency of cannabis has increased over the years because breeders create strains that are high in THC and low in CBD. Users have also increased their cannabis consumption and dosage — research shows that some people smoke up to 2000 mg of delta-9 THC per day [4].

With that said, is THC the only culprit? Can other cannabinoids (or hemp) cause CHS? Let’s see what the research says.

The short answer is yes, cannabidiol (CBD) and cannabigerol (CBG) can also cause cannabinoid hyperemesis syndrome [1].

The anti-emetic properties of cannabis (or hemp) — aka, its ability to prevent nausea and vomiting — have been proven by several studies. But, there’s increasing evidence of the adverse effects of cannabinoids on the gastrointestinal (GI) tract. It’s almost like long-term cannabinoid use is a double-edged sword that can help heal and hurt the GI tract.

CBD and CBG have significant anti-emetic properties and help modulate the anti-emetic properties of THC. But, it seems like the dosage is the key to achieving an optimal state. Animal studies show that CBD displays a bi-phasic response to vomiting — low doses prevent vomiting, while high doses enhance vomiting.

The pro-emetic effects of CBD (high doses) and CBG could play a role in the development of cannabinoid hyperemesis syndrome.

The exact mechanism of action that leads to CBD and CBG causing nausea and vomiting in the user is unknown and needs further investigation. 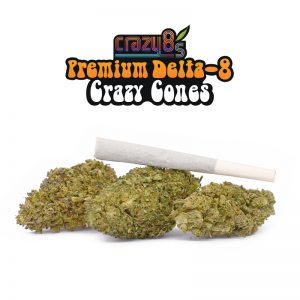 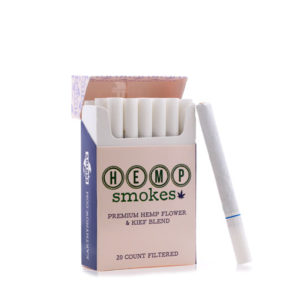 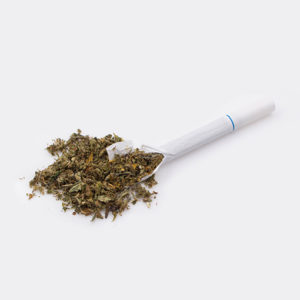 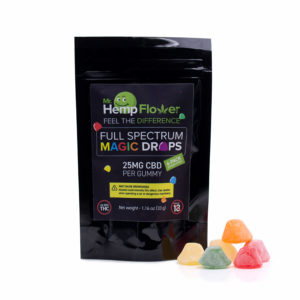 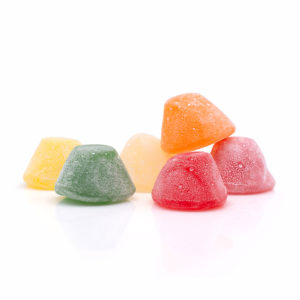 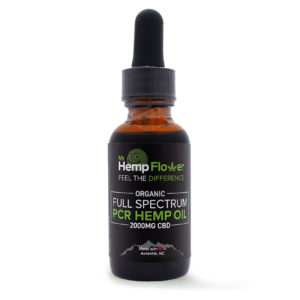 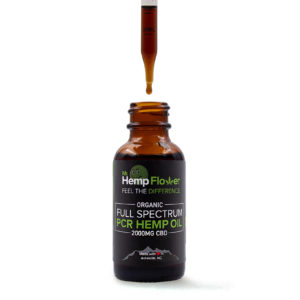 The symptoms of CHS are pretty consistent in different patients, with severe, repeated vomiting being the main complaint. Some patients can even vomit up to five times within one hour. Other symptoms of CHS include:

According to researchers who have studied CHS, the typical patient goes through the three main phases of this condition, including [1]:

The pre-emetic phase is the pre-vomiting phase and develops in people who have used cannabis since an early age. In these users, cannabis causes mild morning nausea (without vomiting) and recurrent abdominal pain.

During this phase, some people keep their regular eating patterns and continue to use cannabis to prevent and stop nausea and vomiting. This phase can last from a few months to a few years in some patients.

This phase typically lasts for 48 hours after the onset of effects. It’s characterized by severe, recurrent nausea and vomiting. During this phase, patients start to compulsively bathe in hot water and avoid certain foods that trigger their reflexes. Some people begin to lose weight and get severely dehydrated.

The recovery phase starts when people stop using cannabis, even in the smallest amounts. The symptoms start to fade over the course of a few days, and after a few months of not using marijuana, a complete recovery happens.

During the recovery phase, normal eating resumes, but the symptoms can come back if the patient starts using cannabis again.

Cannabis users who experience this condition have frequent visits to the emergency department. The first CHS case study ever described by Allen and colleagues was a 45-year-old man with recurrent episodes of nausea and vomiting. The patient was a long-term marijuana smoker who had been to the ER eleven times in the past 8 years.

Before asking for help, he had gone for 20 months without hospitalization but had a recent marijuana relapse that required one. Once admitted and given fluids, the patient felt better. Another thing the doctors have noticed about CHS patients is that they don’t typically react to the regular anti-vomiting medication.

When to Visit the ER?

This condition increases the person’s risk of developing severe dehydration. So, if the following symptoms appear, visit the nearest emergency center:

Before the official diagnosis, cannabis users suffering from CHS desperately try to relieve the symptoms at home. One of the main things most users do when they are affected by CHS is take frequent hot showers or baths.

The showers temporarily relieve nausea and vomiting, but the only way to stop the symptoms altogether is to quit cannabis.

People who experience severe vomiting (hyperemesis phase) may need short hospitalization. During their stay, they are treated with the following:

How Long Does it Take to Recover from CHS?

Symptoms ease after a day or two after stopping marijuana use.

It can take a few months for the symptoms of CHS to completely disappear, but users typically feel improvement in symptoms after entering the recovery phase. The recovery phase starts a few days after cutting marijuana consumption.

Final Thoughts: What Is CHS?

Cannabinoid hyperemesis syndrome (CHS) is a debilitating condition that users obtain after long-term cannabis use. It can be caused by cannabinoids — like CBD, CBG, and THC — that have an anti-emetic activity and can help with nausea and vomiting if used in low to moderate doses.

The primary sign of CHS is severe, intense vomiting and nausea that calms down while taking a hot shower or a bath. The only way to heal from CHS is to quit cannabis consumption. 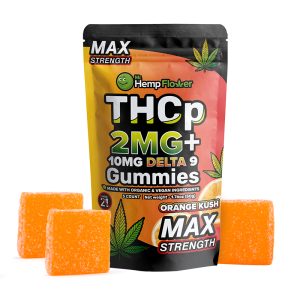 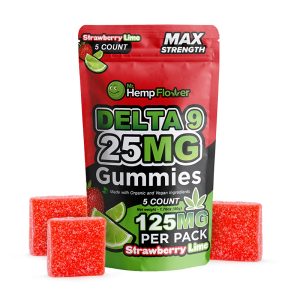 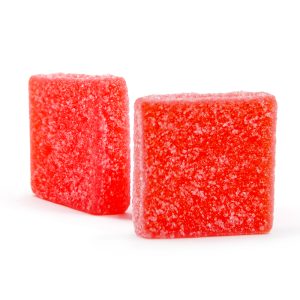 What are the signs of cannabinoid hyperemesis syndrome?

The main symptom of CHS is severe, intense bouts of vomiting and nausea. People affected by it can vomit up to five times per hour. CHS is correlated with long-term marijuana use.

No, CHS is different from cyclic vomiting syndrome because the latter isn’t triggered by marijuana use and usually starts in childhood. Also, CVS is frequently accompanied by psychiatric comorbidities, like panic attacks, anxiety, and depression.

How long does it take for cannabinoid hyperemesis syndrome to go away?

Research shows that it takes up to 48 hours for the patient to enter the recovery phase and notice a decline in the severity of symptoms. The condition typically resolves after a few months of quitting marijuana.

What are the 3 stages of CHS?

According to research, the three stages of CHS are the pre-emetic (prodromal) phase, the hyperemetic phase, and the recovery phase.