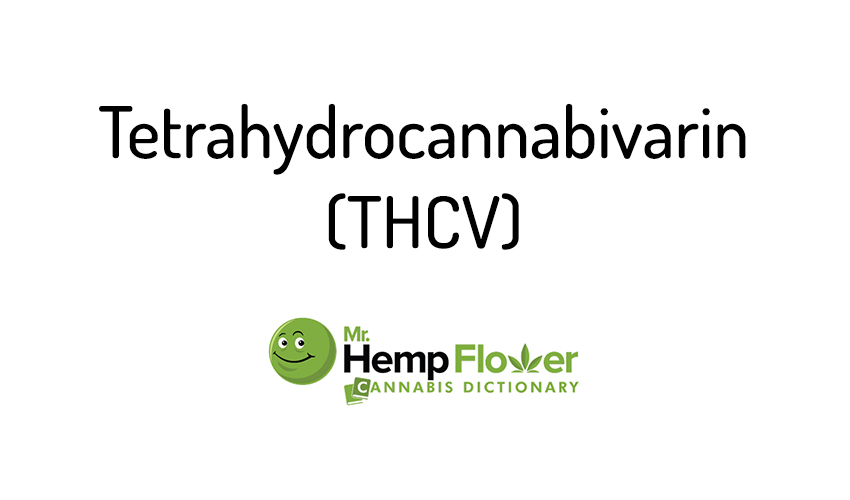 THCV is a non-intoxicating cannabis compound that produces several therapeutic effects in the body. This minor cannabinoid is found in trace amounts in cannabis and interacts with both CB1 and CB2 cannabinoid receptors. We need more research to better understand its effects in humans.

“THCV is a rare, but promising cannabis compound with several potential therapeutic benefits.”

What is Tetrahydrocannabivarin (THCV)

It’s a minor cannabinoid found in the cannabis plant. THCV doesn’t have a prominent role or is as researched as major phytocannabinoids like cannabidiol (CBD) and tetrahydrocannabinol (THC). Like other cannabinoids, THCV is synthesized from cannabigerovarin acid (CBGVA).

CBGVA is one of the two main cannabinoid precursors together with cannabigerolic acid (CBGA). As a result of enzyme activity in the plant, CBGVA is converted into the acidic form of this cannabinoid, THCVA. With the process of decarboxylation, or exposing the cannabis plant to heat, the acid turns into the neutral compound THCV. The conversion of the acid form to the neutral form may also happen over time when the cannabis plant starts to age and is exposed to oxygen and light.

THCV is a less prominent cannabinoid compared to THC and CBD, but research shows that it has several potential therapeutic benefits. It also may contribute to the psychotropic activity of THC.

The cannabis plant synthesizes phytocannabinoids in its trichomes, the glandular hairs found on the surface of the plant. That’s where THCV is also formed. This cannabinoid binds to the two main cannabinoid receptors in the body, CB1 and CB2.

Will THCV Get You High?

It’s important to notice that THCV is present in trace amounts in most cannabis cultivars (strains). That makes it unlikely for the user to experience any of its inhibiting effects on THC. It all comes down to the complex relationship between the two cannabinoids and their interaction in the user’s body.

This compound is not explicitly banned as a controlled substance and we don’t have much legislation that determines its legal status. Like other similar compounds to THC, it may be considered its analog and get automatically banned.

We don’t have this cannabinoid readily available in its own isolated form. Luckily, a handful of cannabis strains produce a good amount of THCV, which makes them highly sought-after on the market.

Like with other secondary cannabinoids, more research is needed to understand the effects of this compound on the human body. So far, several studies on humans and animals have revealed a variety of potential therapeutic effects, including:

Due to its potentially powerful effects, this molecule is attracting attention from consumers and businesses. Some people predict that this cannabinoid is becoming one of the most sought after on the market. The biggest challenge is that it shows up in relatively low concentrations in most cannabis strains, except for some African sativas.

Some high-THCV-strains are Durban Poison, Tangie, Power Plant, Skunk #1, and more. This makes it hard to find a purer extract or product made from this compound, like a tincture or an oil. The next best thing is to find a more generic full spectrum cannabis extract that includes this cannabinoid in its cannabinoid profile.

Tetrahydrocannabivarin (THCV) is a secondary cannabis compound that naturally occurs in tiny quantities in the cannabis plant. 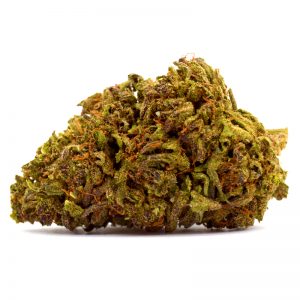 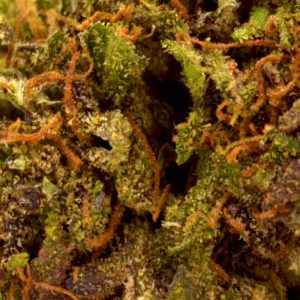