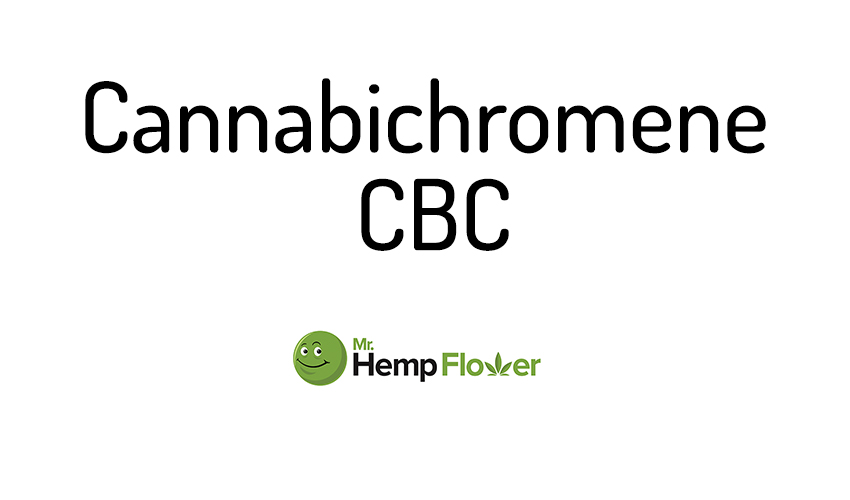 It’s one of the “big six” cannabinoids distinguished in medical research. Cannabichromene is a non-intoxicating phytocannabinoid that displays potent anti-inflammatory properties. It binds to the TRPA1 receptor, a lesser-known component of the endocannabinoid system.

“Did you know that cannabichromene (CBC) is considered one of the six major hemp cannabinoids?”

What is Cannabichromene (CBC)?

A non-intoxicating cannabinoid with the same origin as THC and CBD because it’s synthesized from cannabigerolic acid (CBGA). The hemp plant produces CBGA, which is the precursor to three main cannabinoids: cannabidiolic acid (CBDA), tetrahydrocannabinolic acid (THCA), and cannabichromenic acid (CBCA). When CBCA is exposed to heat (decarboxylation) or ultraviolet light, it converts to CBC.

CBC doesn’t produce a euphoric high like THC because it binds poorly to CB1 receptors in the brain. This cannabinoid binds to the vanilloid receptor 1 (TRPV1) and transient receptor potential ankyrin 1 (TRPA1) instead. Both of these receptors are linked to pain perception. When this cannabinoid activates these receptors, it triggers the body’s natural response to release endocannabinoids like anandamide.

This prominent cannabinoid is valued in medical research because of its connection with the body’s endocannabinoid system.

Research shows that it blocks pain and inflammation associated with collagen-induced osteoarthritis. This cannabinoid has a different mechanism of action on inflammation compared to anti-inflammatory drugs and doesn’t produce the common side-effects.

This cannabinoid may be a powerful inhibitor of acne, so it’s available in different creams, extracts, and oils. According to one study, by acting as an anti-inflammatory agent, CBC may soothe the skin’s sebaceous glands. As a skin disease, acne may be a result of excess sebum production and sebaceous gland inflammation. More research is needed, but this cannabinoid may be a powerful anti-acne agent one day.

CBC may have a positive effect on cells essential to healthy brain function. One 2013 animal study showed that the presence of CBC caused these cells to become more viable. These cells are considered the most important for maintaining brain balance and counteract issues like inflammation, toxicity, and oxidative stress. All of these negative influences are risk factors for the creation of neurological diseases.

What’s the Difference Between CBC and CBD

Both cannabinoids are non-intoxicating, and CBD has been the subject of more research studies than CBC. But, considering the latest discoveries about the potential of this cannabinoid in medicine, that’s slowly changing. This cannabinoid also appears to work together with THC and CBD to deliver a potent entourage effect that helps depression.

A prominent cannabinoid in medical research with an important therapeutic promise. Cannabichromene is a great team player and works together with other cannabinoids for an entourage effect.