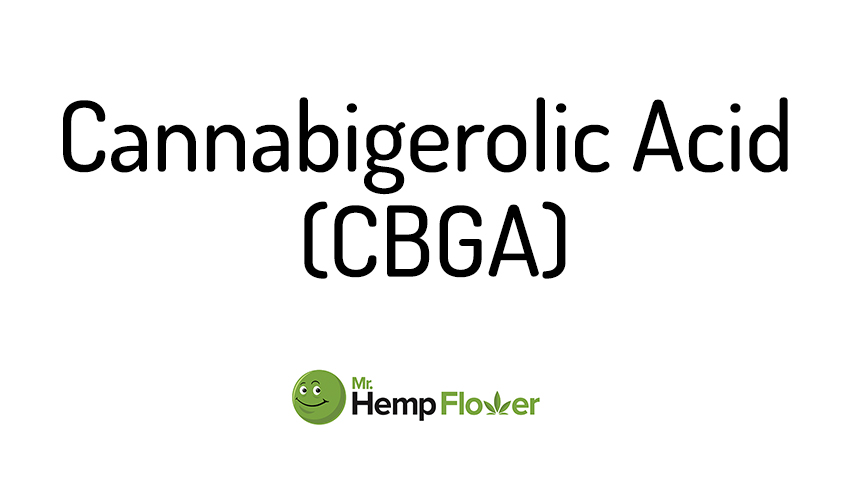 A non-intoxicating cannabis compound, also known as the mother of all cannabinoids. CBGA is one of the precursor cannabinoids for THC, CBD, and other main molecules. The hemp plant uses enzymes known as synthases to convert cannabigerolic acid into raw, unactivated molecules known as acids. Under the influence of these enzymes, CBGA turns into CBDA and THCA, which get activated into their neutral forms CBD and THC, respectively, when heated (decarboxylation).

“Cannabigerolic acid is more common in hemp than in marijuana plants.”

“Did you know that enzymes convert cannabigerolic acid (CBGA) into CBD’s precursor, CBDA?”

What Is It And What Does it Do?

It’s one of the many minor cannabinoids produced by the cannabis plant. It performs a protective function in the body because it targets plant cell necrosis for natural leaf pruning. This allows the plant to maximize and direct its energy towards growing the flower. CBGA is produced in the trichomes or resin glands located in the female flower plant that create cannabinoids and trichomes.

This cannabinoid is a foundational one for the cannabis flower. It’s even considered the mother of all cannabinoids. Why? Because it’s at the top of the cascade reaction that triggers the production of the three main cannabinoid lines:

All of these cannabinoids become CBD, THC, and CBC, respectively. Once this conversion process is finished, CBGA turns into its non-acidic form, cannabigerol (CBG), with the application of heat (decarboxylation).

Israeli researchers discovered CBGA over 50 years ago. Japanese researchers were the ones to reveal that this cannabinoid was the precursor to the main cannabinoids.

Research on this cannabinoid is scarce, but early studies show some potential applications.

This cannabinoid may help diabetic patients fight disease complications like cardiovascular conditions. One in vitro study revealed that CBGA greatly inhibits an enzyme that’s a major contributor to oxidative stress that leads to heart problems. Researchers concluded that this compound is a promising agent for the prevention and therapy of diabetic complications.

This cannabinoid may also help patients with metabolic disorders. A 2019 in silico study (computer simulation) investigated the role of this cannabinoid in activating specific receptors that regulate metabolism. When these receptors do not function properly, individuals develop diabetes or other diseases. The study revealed that CBGA activated the receptors and stimulated lipid metabolism, which may be useful for treating type 2 diabetes. To confirm these findings, this study needs to be performed on human and animal subjects.

Also known as the mother of all cannabinoids, CBGA plays an essential role in cannabinoid creation. Research on this cannabinoid is in its infancy, but it also displays a few therapeutic benefits. 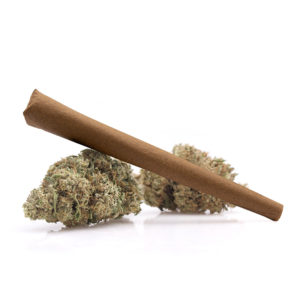 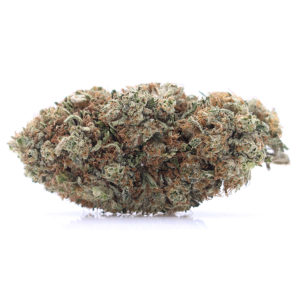 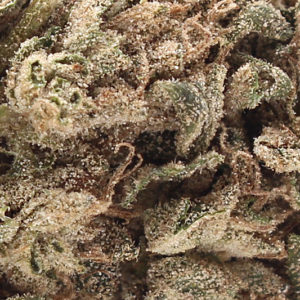