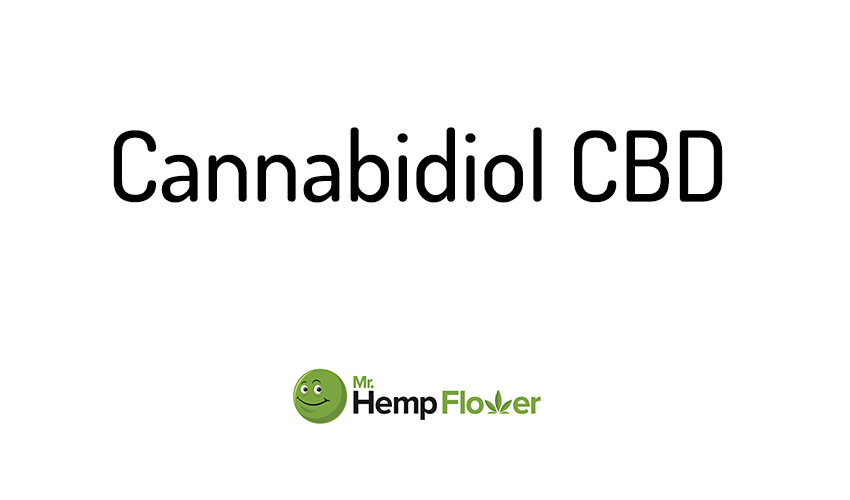 Cannabidiol (CBD) is a non-intoxicating phytocannabinoid naturally occurring in the cannabis plant. This cannabinoid is the second most abundant molecule in the marijuana plant and first most abundant in the hemp plant, after tetrahydrocannabinol (THC). It can be extracted from both hemp and marijuana plants and displays potential anti-inflammatory, anti-anxiety, pain-relieving, and seizure suppression properties.

“I tried CBD crystalline for the first time today, it brought so much relief for my chronic pain.”

“I like hemp products with high levels of CBD and terpenes so I can fully experience the entourage effect.”

This is the phytocannabinoid that started the entire hemp revolution that we live in today. As a non-intoxicating molecule (it doesn’t make you high), it led to an explosive growth of CBD-rich cannabis cultivars across the U.S. The hemp plant creates CBD’s precursor, cannabidiolic acid (CBDA). When the plant is exposed to heat (the process of decarboxylation), CBDA turns into CBD.

This phytocannabinoid directly interacts with various proteins in the body and central nervous system. Some of these proteins are components of the endocannabinoid system (ECS). CBD has little binding affinity for CB1 and CB2 receptors. In the presence of THC, this compound can antagonize these two receptors and reduce the efficacy and potency of the THC molecule.

Other receptors in the body like TRPV1 and TRPV2 are also part of the endocannabinoid system. This phytocannabinoid binds to both of these, potentially releasing its anti-inflammatory and pain-relieving effects.

Outside of the endocannabinoid system, it mildly activates one of the brain’s predominant serotonin receptors (5-HT1A), show animal studies. This connection may explain its potential effects on depression and anxiety. Animal studies also show that this compound acts at the peroxisome proliferator-activated receptors (PPARs), which may be the reason why it’s a useful component against inflammation.

If it’s derived from the hemp plant that contains less than 0.3% THC, cannabidiol is a legal substance. After the signing of the 2018 Farm Bill, hemp and hemp-derived products became legal under federal law. When derived from marijuana, CBD is not legal because cannabis is still considered a Schedule I drug. Therefore, marijuana-derived CBD is only permitted in states that have legalized cannabis for medical or recreational purposes.

Is Cannabidiol CBD a Drug?

It’s not a psychotropic substance, meaning it doesn’t intoxicate the user. But, it’s a psychoactive substance because it does cause a change in the brain and can alter perception and mood. Unlike THC, it doesn’t stimulate the level of sensory and psychological effects in the body.

These two cannabinoids have a complex relationship. Studies show that CBD could potentially minimize some of the less desirable effects of THC, including paranoia, impaired thinking, and heart palpitations. This is why patients who use cannabis for medical purposes go for cannabis products with higher levels of CBD than THC.

After the legalization of the hemp plant, researchers have started to look into the benefits of this compound to determine which ailments it can successfully treat. Before using this phytocannabinoid as a medicine, you should inform yourself about the proper dosage.

As a rule of thumb, you should start low and increase the dose gradually. You cannot overdose on it, but it can interact with other drugs, so beware of that. Large amounts of CBD can cause sleepiness. Research shows that it helps with:

Both human and animal studies show the beneficial anti-inflammatory properties of this cannabinoid. Research indicates that CBD interacts with the endocannabinoid system by preventing the body from absorbing anandamide.

One of the main benefits of this phytocannabinoid is its anticonvulsant properties. Since 1881, CBD has been considered as a potential epileptic. The Food and Drug Administration finally approved it as a treatment for severe types of epilepsy in children in 2018. Scientists still don’t fully understand its anticonvulsant mechanisms. A potential explanation for its neuroprotective effects is its interaction with NMDA receptors. These receptors play a key role in neuronal activity connected with epilepsy.

Several studies on humans show that CBD has potential to relieve anxiety symptoms and help treat anxiety disorders. One study found that 400 to 600 milligrams of CBD alleviate situational anxiety, in this instance caused by public speaking.

This component has shown potential for alleviating symptoms of other mood disorders like depression. Studies show that cannabis cultivars with high CBD levels and low THC levels are more effective in alleviating depression. This is why people with mood disorders prefer CBD-rich hemp flower instead of cannabis with high levels of THC. Tetrahydrocannabinol is known to cause more severe side effects like paranoia and increased anxiety.

Is there a difference between marijuana-derived and hemp-derived CBD? No, there is no difference. As a chemical compound, CBD is the same, regardless if it comes from hemp or marijuana. Its origin is important because of potential legal implications. Hemp and its compounds are legal in the U.S., making CBD derived from hemp also legal.

Some people like to point out the difference between marijuana-derived CBD extract and hemp-derived CBD extract. The first one contains higher THC levels and all of the beneficial components found in the cannabis plant. This argument is typically based on the use of industrial hemp for extraction.

Using cannabidiol as a single compound doesn’t produce the same effects as a whole plant extract. According to a study published by the Hebrew University of Israel, the potency of a single-molecule CBD extract is therapeutically inferior compared to the potency of whole-plant CBD-rich extract. The researchers also noticed that different doses of CBD have different therapeutic effects in terms of potency. They found that moderate dose is best because its efficacy plummets at both very high and very low doses.

Cannabidiol is one of the most versatile phytocannabinoid, even more so than THC. Currently, you can find it incorporated into a wide range of products, including:

Inhalation allows you to feel the effects of CBD almost immediately. CBD-rich flower may come as hemp and marijuana flower dominant in this phytocannabinoid. You can smoke it as a pre-roll, joint, or into a pipe. Combine it with concentrates, which will increase its potency.

One of the first products to hit the market was cannabidiol in its purest form, as a CBD oil or tincture. Now, it’s also available as a fine white powder or CBD crystalline that can be vaped or dabbed. Isolates are great for dosage because they allow you to be more precise with how much of the product enters the body. You can use the isolate in various ways, including putting it into your pre-rolls.

CBD isolates and extracts are types of concentrates. There are several types of concentrates, including live resin, shatter, crystalline, kief, hash, and more. Essentially, CBD concentrates contain low levels of THC (less than 0.3%), are made from hemp, and some of them also contain terpenes. They are essentially made using the same techniques that manufacturers used to create THC concentrates, but with hemp material. Concentrates can be used in vape pens, cartridges, smoked with flower and dabbed.

You can find CBD edibles, salves, creams, sublingual sprays, and all sorts of products that contain this cannabinoid.

One of the most essential and beneficial phytocannabinoids in the hemp plant that may help with pain and inflammation, seizures, anxiety and depression. 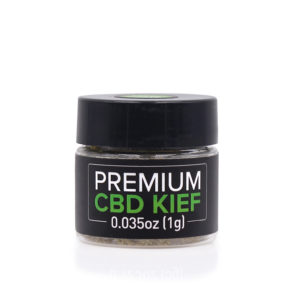 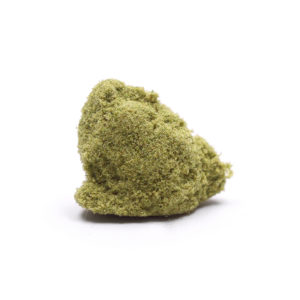